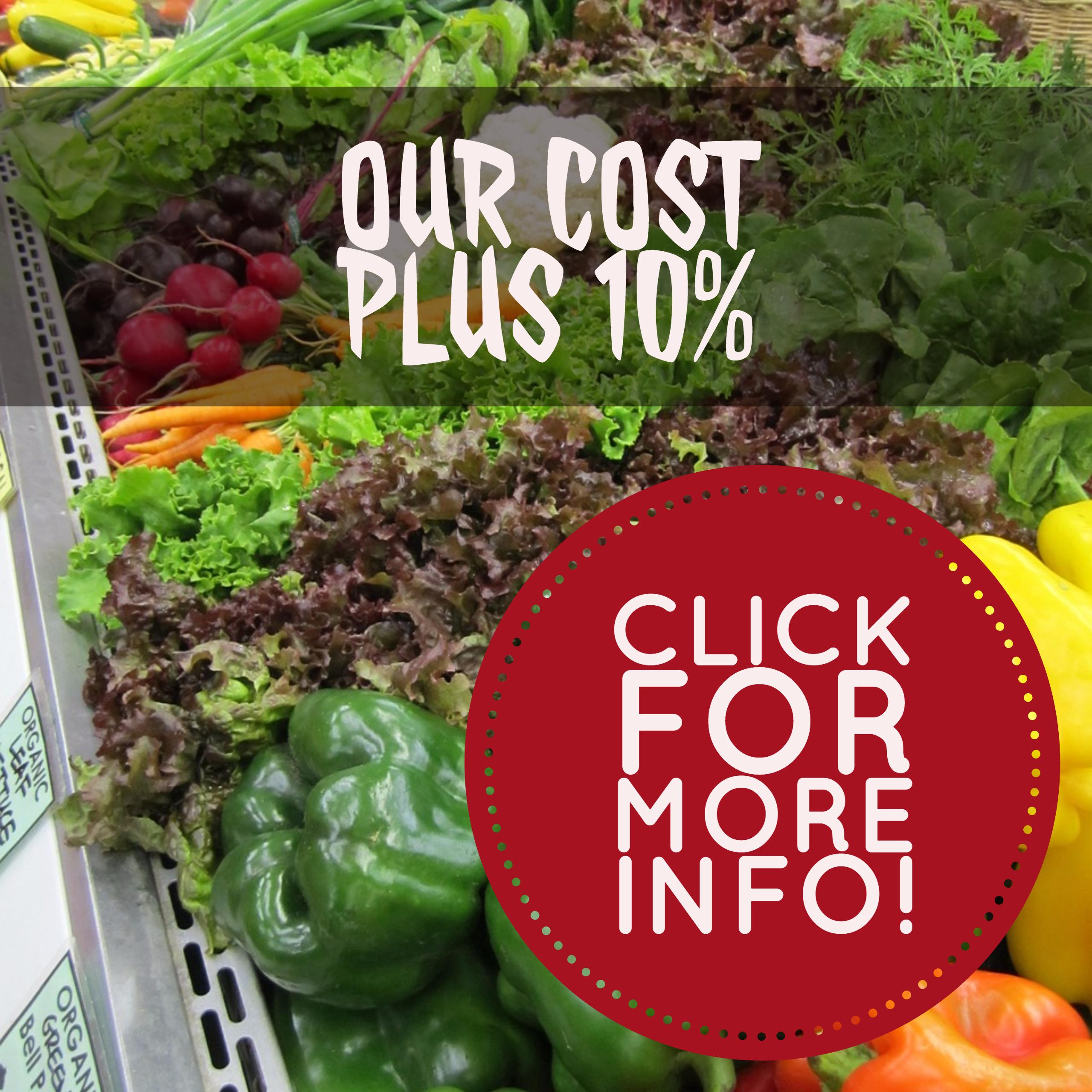 At Piggly Wiggly Cost Plus, we stock a full variety of national brands along with our private label. We are a full service store with Fresh meats and produce. We carry what you need at a low price where we Guarantee to Save you Money! We sell at our Cost plus 10% added at check-out. 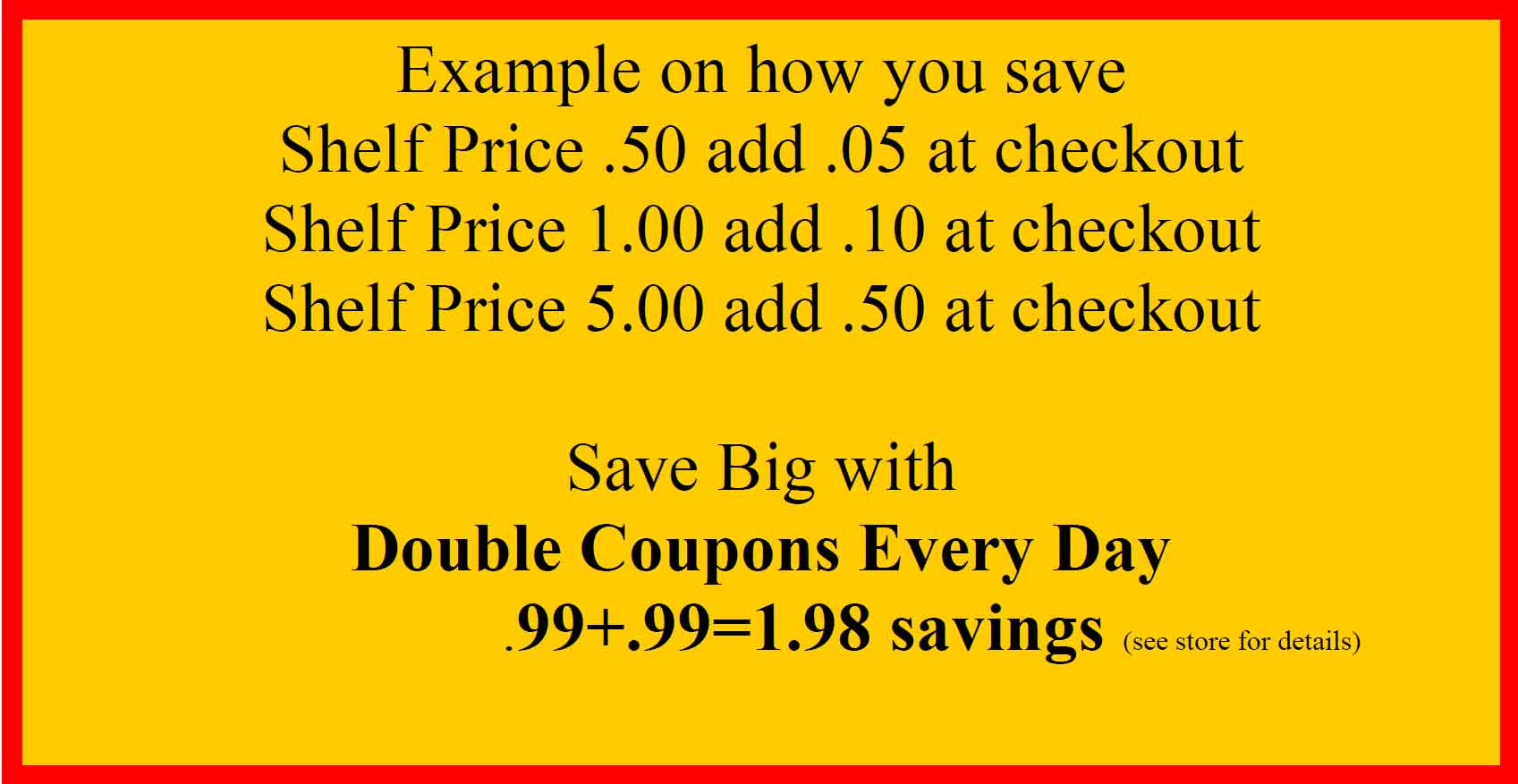 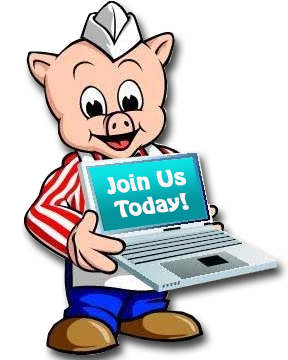 What is Cost Plus?

Cost Plus 10% allows us to offer our items at cost savings to you, and that means every item in the store is on sale, every day. You simply pay our cost plus 10%. ‘Our cost’ may include freight, stocking fees and associated expenses.

We are a locally owned full service grocery store in Birmingham Alabama.  We pride ourselves on great customer service. We are here to serve you.  If you need anything please ask one of our team members, and we will take care of you.   We have many departments with the highest quality products. 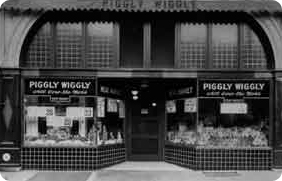 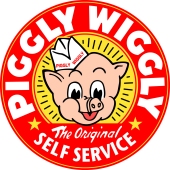